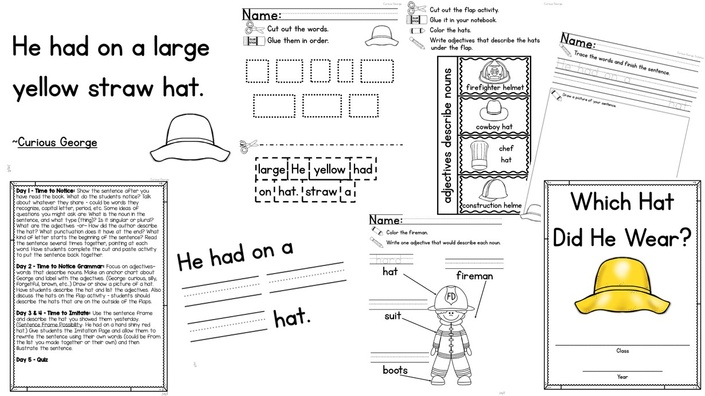 The coupon code you entered is expired or invalid, but the course is still available!

MENTOR SENTENCES & INTERACTIVE ACTIVITIES
You don’t need to do all of the lessons in the order they come in the units, although you can do 1-3 in order if you'd like. When I created units 1, 2, and 3, I put them in the order I used them in my classroom, so these lessons are in an order that spirals and gets progressively more difficult, but it is not necessary to stay in that order. Unit 4 has all of the seasonal books.

I walk you through each day's lesson for 40 weeks- all the work is done! Each lesson includes the teacher sentence page, directions/guidance for each day for the teacher, the student sentence page with words out of order (students cut and glue them back in order), a flap activity for the skill of the week, the sentence frame for the teacher imitation, the student imitation page provided with handwriting assistance and without, a class book cover in color and black and white, and a quiz over the week's focus skill.

There are 40 lessons for the following books:

The Kissing Hand by Audrey Penn
-nouns
If You Take a Mouse to School by Laura Numeroff
-nouns
Poppleton: Neighbors by Cythia Rylant
-verbs
Memoirs of a Goldfish by Devin Scillian
-verbs
The Relatives Came by Cynthia Rylant
-plurals
Don’t Let the Pigeon Stay Up Late! by Mo Willems
-plurals
The Important Book by Margaret Wise Brown
-adjectives
Curious George by H.A. Rey
-adjectives
Goldilocks and the Three Bears retold by James Marshall (or any version)
-antonyms
Skippyjon Jones in the Doghouse by Judy Schachner
-antonyms
A Color of His Own by Leo Lionni
-adjectives (colors)
My Lucky Day by Keiko Kasza
-jobs/skills (sentence includes dialogue)
Happy Birthday, Moon by Frank Asch
-plurals (sentence includes dialogue)
The Pout-Pout Fish by Deborah Diesen
-adjectives
George and Martha Back in Town (The High Board) by James Marshall
-prepositions
Snowmen All Year by Caralyn Buehner
-prepositions
The Grouchy Ladybug by Eric Carle
-past tense verbs
A Bad Case of Stripes by David Shannon
-time words (past and future)
Dooby Dooby Moo by Doreen Cronin
-present tense verbs
How I Became a Pirate by Melinda Long
-past/present verbs
Biggest, Strongest, Fastest by Steve Jenkins
-adjectives
Scaredy Squirrel Makes a Friend by Melanie Watt
-prepositions
Fireflies! by Julie Brinckloe
-prepositional phrases
Mike Mulligan and His Steam Shovel by Virginia Lee Burton
-pronouns/verb agreement
Peter’s Chair by Ezra Jack Keats
-possessive pronouns
When Sophie Gets Angry by Molly Bang
-emotions/verbs
Owl Moon by Jane Yolen
-articles
What Do You Do With a Tail Like This? by Steve Jenkins and Robin Page
-pronouns and attributes
I Wanna Iguana by Karen Kaufman Orloff
-adjectives
Tops and Bottoms by Janet Stevens
-commas
The Teacher From the Black Lagoon by Mike Thaler
-ordinal numbers
There Was an Old Lady Who Swallowed a Bat! by Lucille Colandra
-plurals
Turk and Runt by Lisa Wheeler
-verbs
Bear Stays Up For Christmas by Karma Wilson
-prepositions
The Biggest, Best Snowman by Margery Cuyler
-adjectives
The Mitten by Jan Brett
-adjectives
The Night Before The 100th Day of School by Natasha Wing
-plurals
Olive My Love by Vivian Walsh
-verbs
That’s What Leprechauns Do by Eve Bunting
-prepositions
Last Day Blues by Julie Danneberg
-plurals

Better Than Basal
This product is JAM-PACKED with Common Core aligned lesson ideas, activities, graphic organizers, and writing prompts for 40 of your favorite mentor texts to use in K-1! (See the complete list below.) With over 100 graphic organizers WITH answer keys, you'll be set for the year (and years after that, too)! It also includes the generic versions of the graphic organizers so you can use them with any book!

There is also a writing prompt for every book that ties to the theme, idea, or topic of the book.

I chose books that would be in most personal libraries or school media centers. All of these are personal favorites of mine!

Emergent Level Downloads
Available in days
days after you enroll

The coupon code you entered is expired or invalid, but the course is still available! 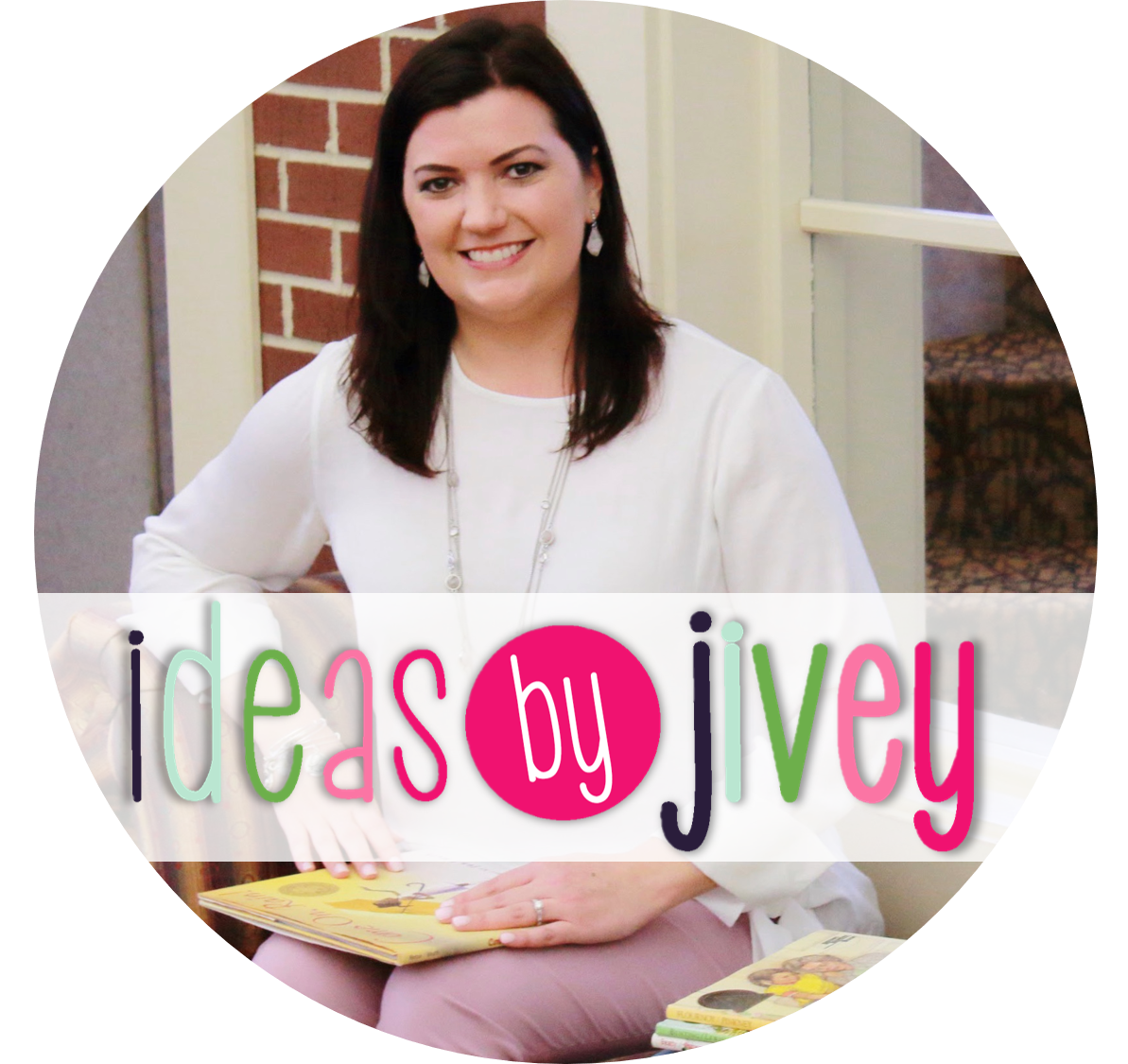 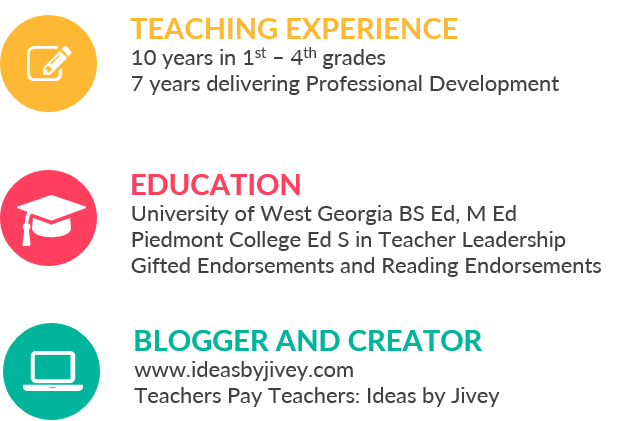